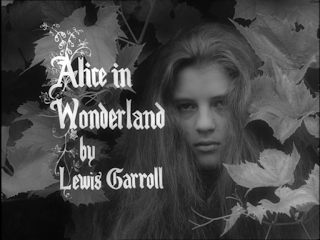 Jonathan Miller left the Beyond the Fringe review in 1962 when it transferred to Broadway, and within a couple of years was offered the reins of BBCs arts series Monitor.

He went to on to success in many fields as what the lazy media usually define as a polymath, i.e talented, easily bored, curious and very well connected. But before all that he directed two films for the BBC that are close to the heart of M&C, an adaptation of MR James's 'Whistle and I'll Come to You', and Lewis Carroll's 'Alice in Wonderland' (1966).

Watching Alice recently was an utter joy, a film that seems to gain more with repeated viewing. The screenplay is fairly true to the book, though some improvised scenes such as John Bird as the Frog Footman add unexpected delight.


A host of English actors contribute, each allowed individual turns in which their talents may shine but nonetheless remain part of the ensemble under Miller's judicious direction, including Johnny Gielgud, a great turn from Peter Cook as the Mad Hatter, Michael Gough, Alan Bennett, Wilfred Brambell as a suitably camp White Rabbit, Leo McKern, and many others (with a young uncredited Eric Idle strolling in the crowd).

Even Peter Sellers is allowed to do his schtick without becoming unbearably dominating. 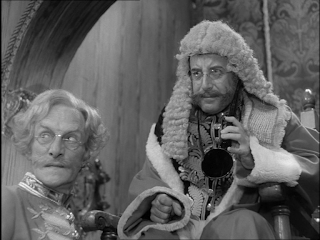 Anne-Marie Mallik gives a captivating performance as Alice, remarkable as her first and only acting role.

Perhaps the most amazing part is that the film was part of the BBC's Wednesday Play series and first broadcast in the televisually barren week between Christmas and New Year on 28 December 1966; a small treasure born of more casual times.

The film captures the nascent psychedelia of the period in lysergic monochrome, rather than the enhanced colour associated with the time, not simply by the choice of Carroll's story, but also through Ravi Shankar's lustrous soundtrack.


Keen viewers will note the late David Battley lurking beneath the executioner's whiskers, more often recognised for his role as Bill the deliveryman from the BBC's 'The Good Life' Christmas special. 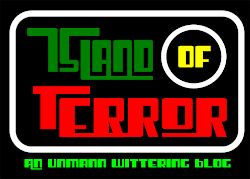 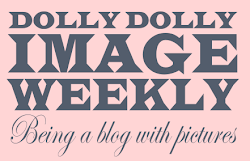 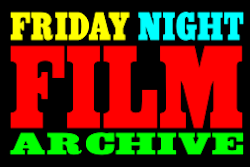 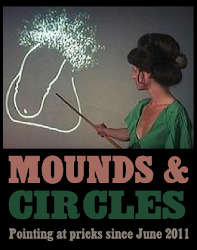